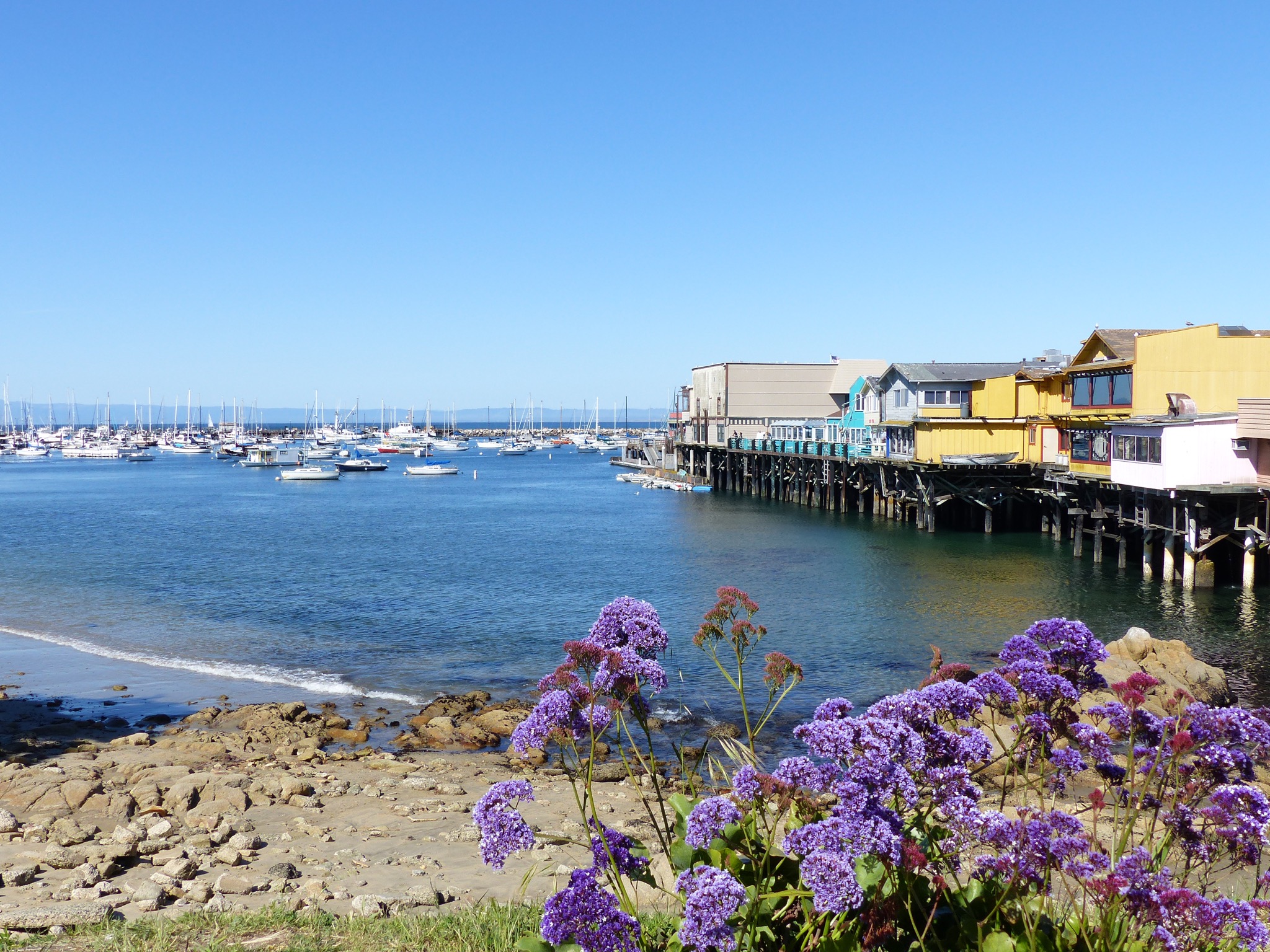 Leave a Reply to This year of our lives » Blog Archive » Guest column: Mamma-Mia! Cancel reply