A word about my husband 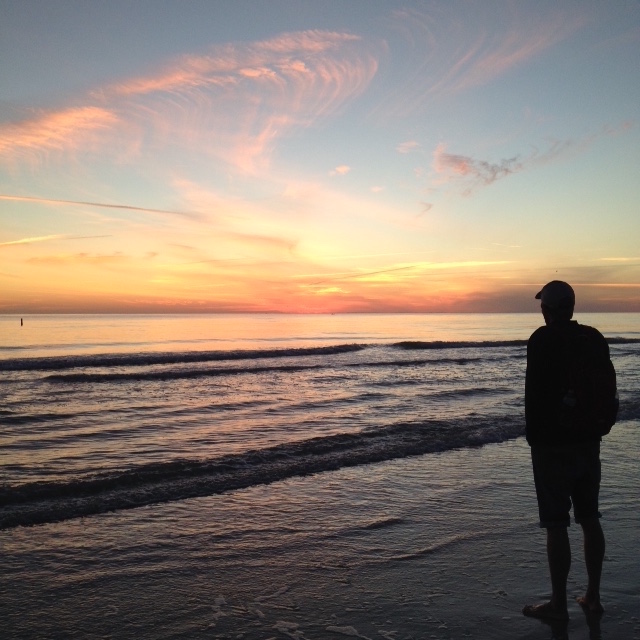 by Anna Syson in This year of our lives, Travelling 7 Comments

I was going to call this post “John’ll fix it” before I remembered that sadly these days that play on words is more Cards Against Humanity than Play Your Cards Right. In any case, the point of the post is to say a few words about the man who gets this show on the road and to salute some of his recent efforts to keep me in the free wheelin’ lifestyle to which I’ve lately become accustomed.

John has a reputation for being a stickler for order, a neat freak, verging on the OCD. He’s well known for running a tight ship at home to the extent that all items considered ‘non-essential for daily use’ are confined to the loft in our two-up, two-down terraced house, necessitating daily ventures into the loft when such ‘frivolous luxuries’ as ‘my only pair of waterproof shoes’ or ‘the potato peeler’ become ‘essential’. This reputation may or may not have been assisted by me; our friends and family may or may not at times refer to him as ‘Mr Sweepy’ due to his fear of ‘bits under his feet’; we may or may not revel in our gentle teasing of our gentle giant.

I therefore feel the time has come to cheer this wonderful man for the way he has looked after me and our new home on wheels in this voyage into the unknown. Keeping a trailer on the road demands a certain level of obsessive attention to detail: A disregard for ones own immediate pleasure and, sometimes (often?),  a willingness to get up out of your own cosy bed in the dead of night in a deserted Georgia campground (Walking Dead anyone?) and crawl under the trailer in the wind and rain to make sure it’s roadworthy for the next day.

John served his RV-maintenance apprenticeship under the expert eye of our friend Steve. What Steve doesn’t know about RV maintenance (or frankly any other type of maintenance) just isn’t worth knowing. He was the Batman to John’s Robin and seeing the two of them go to work on early issues,   from plumbing to flooring was at once terrifying and thrilling – I could see that John was taking real pleasure in learning these skills and challenging himself in ways that he hasn’t before.

Since we left the safety of Virginia and have been going solo on the road, we’ve had virtual support from Steve, and I know John enjoys chewing over various maintenance issues with him over the phone. But ultimately he is now responsible for the safe running of our trailer, a fact which became so clear to me a couple of weeks ago when we stopped for a cheeseburger and John noticed an issue with the wheels, which utterly prevented him from enjoying his meal. Something was putting my boy off his cheeseburger. This was serious. He was berating himself, unnecessarily in my (often caustic) opinion, for not having double checked something we’d paid a professional to do. This is a big burden for my lovely man and not a load I am great at sharing, as I just don’t understand the mechanics of this moveable feast. He researched it on forums, talked it over with Steve, and got it sorted that day. My hero.

He’s fixed leaks, he’s resealed countless square feet of the outside, he’s crawled on the roof, he’s crawled underneath, he’s spent hours keeping us safe in all weathers while my prime responsibilities have been in the warm and dry. And for all this I’d like to say a big thank you and for anyone who reads this to know that, in spite of my eye rolling and mick-taking, I am daily thankful for my resourceful and diligent husband. And obviously that the trailer does not have a loft…!