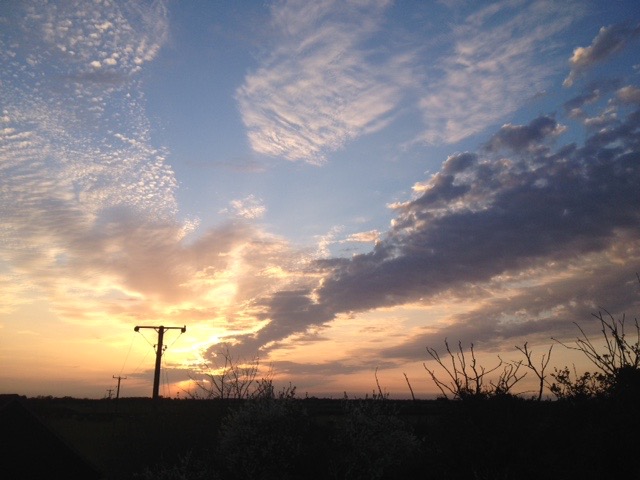 Our first task on arriving here was to set about finding a home for the year. We (ok, John) had been researching options from the UK, and our initial thoughts were to buy a small motorhome, which here would be called a Class C. We had advice from our experienced friends, and they introduced us to friends of theirs based in Virginia, who have a wealth of knowledge on all things RV. John and Steve corresponded by email and through this determined that, for our budget, we would not get the quality of Class C that we would need to do a year’s solid travelling. The other downside of a Class C was that we would have to take our whole rig each time we wanted to get out and about, and the size of the vehicle would limit where we could go. Many Americans with large motorhomes get around this issue by towing an additional vehicle, typically a small hatchback. Budget-wise, this was not viable for us.

Plan B was to look at separate options, and John set off finding information about what Americans call ‘fifth wheels’. These are large trailers, which attach to a towing hitch fixed in the bed of a pick-up truck. This seemed like a good option, as it would give us the living space we wanted, but with the bonus of a truck to drive around in. We set off from the UK with this in mind.

When we landed here, we were met by the wonderful Steve and Deb, who had invited us to stay with them rather than stay in a hotel, as we had planned. This huge kindness from people who had only met us briefly while in the UK was incredible and we felt so lucky to be met at the airport by friendly faces, as well as having a base from which to begin our vehicle search.

It became clear within hours of landing that the theory of what we were doing and the reality were not close relatives. Steve stopped at an RV dealer en route from the airport, giving us the opportunity to look at a couple of fifth-wheel trailers. Stepping inside one of these monsters brought it home to us that this was way more space than we needed. There was a huge separate bedroom, as well as full kitchen, sofa, dinette, and recliners, with a bigger TV than we own at home. All in all, it felt like walking into our house, only it was on wheels and would need to be towed! Time for another rethink.

Back at the house, we talked through other options, and Steve got us thinking about a tag-along or travel trailer, which is more akin to a caravan at home, although more sturdy. We had previously discounted this option, fearing it would be difficult and unstable to tow, but Steve has experience with these and thought it was worth exploring. Like Plan B, Plan C would require a tow vehicle, and so either way, we would need to identify a truck that would meet our needs and budget. We set this as our first task of the week, though it would not prove to be a simple one – more on this to follow!