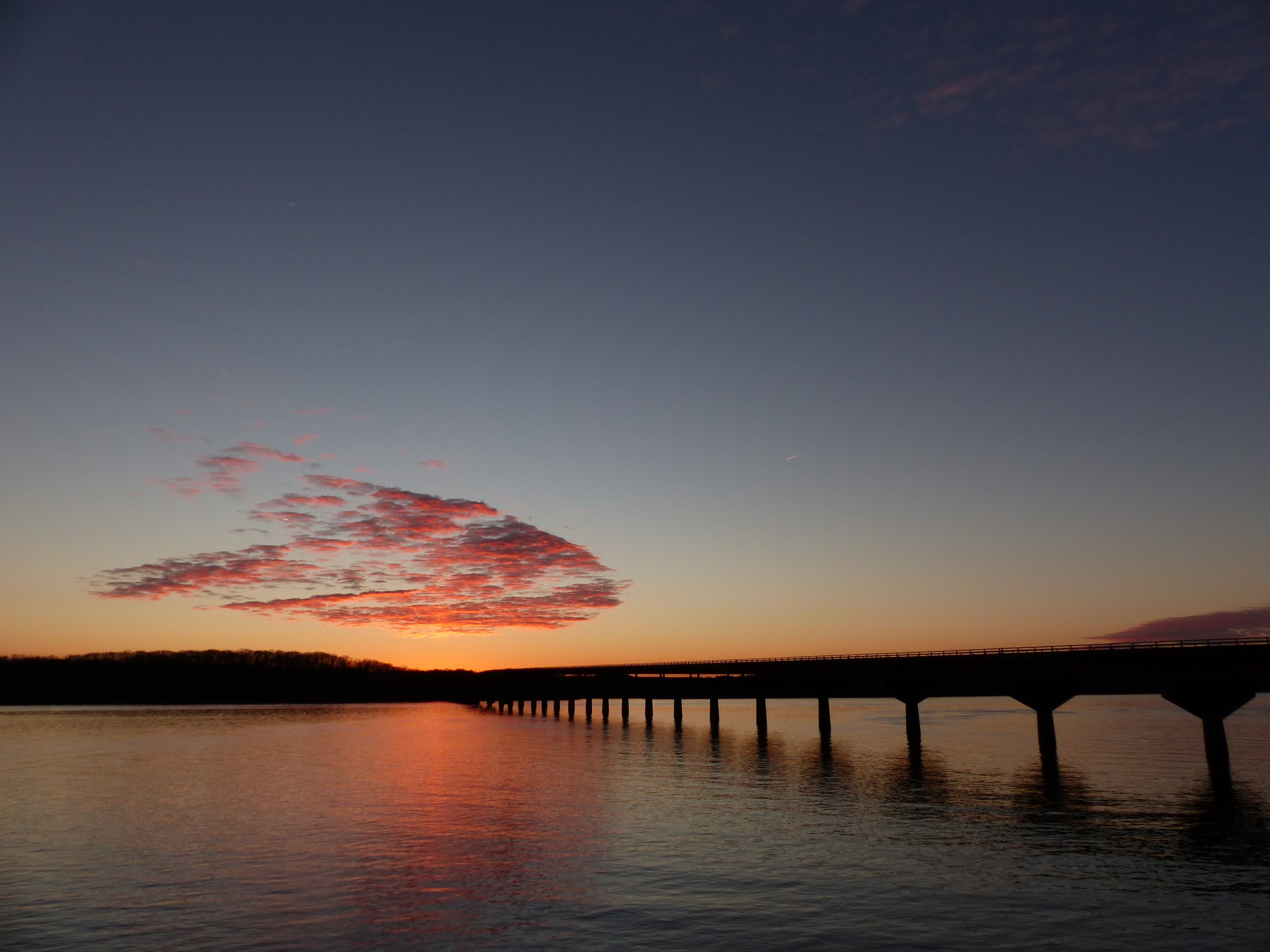 We almost missed Nashville. You may recall that back in November, near Asheville (no ‘N’), I was just too cold and needed some sunshine (see this post). At the start of February, having wintered very happily in Florida, we decided we wanted to try and squeeze in both Nashville and Memphis if we could before heading west, as music is so much part of what we both enjoy about this country. As soon as we poked our heads out of Florida, things got cold, so we decided that rather than haul the trailer north, we would leave it in Mississippi, where the weather looked much milder (famous last words!)

After a beautiful, if long (12 hours), drive up the Natchez Trace Parkway, we pulled into Nashville in the snow, to a very warm welcome from our host, Richard, at the Timothy Demonbreun House. It was the perfect base for a cosy winter weekend in Nashville. We had a fireplace in our room, a beautiful bathroom with claw-foot tub, and a tv that showed a US version of Match of the Day (John’s number one sadness is missing the exciting Premier League season that’s going on at home). Not to mention the breakfasts, cooked to order each day by Richard and served in front of the fireplace downstairs – pancakes, waffles, cheesy eggs, fruit salad – American heaven!

On our first morning, Richard drove us the mile or so to Downtown and gave us a quick tour of the area, which was really helpful as it gave us the big picture of where key things were; happily Nashville seemed like a pretty compact city. He dropped us off at the Country Music Hall of Fame, where we got tickets to see the museum and also for a tour of the RCA Studio B, where Elvis, Dolly and many others recorded many of their tracks.

If you think you don’t like country music, this place will make you think again. We spent the whole day wandering the exhibits, which included a special feature on the friendship between Johnny Cash and Bob Dylan, so John was in his element. There are cars on display, flamboyant costumes, listening posts where you can hear that music that’s described, and a wide range of artists that made me realise how far the influence of this genre extends. John stood by a wall of album covers pointing out every one he owned (I had to walk off eventually…) and we agreed that we are, after all, country music lovers.

We packed a lot of live music into our 4 days. John was really excited to get tickets to the Grand Ole Opry, which, for those of you like me, who have never heard of this old American institution, is a country music show broadcast live on radio every week since the 1920s. For me it was like a tasting menu of country –  a little bit from many of the different strands, and I thoroughly enjoyed the spectacle, and in fact the humour, of it, especially that there is a live announcer who does all the advertising himself. For any of you who are fans of ‘Nashville’, the TV show, Jonathan Jackson (Avery Barclay) was one of the acts.

We also checked out the honky tonk bars on Broadway, where many famous acts have played while establishing themselves, but my favourite gig of all was a trip to the Station Inn, renowned for its bluegrass acts. This is a type of music on which John and I firmly agree and we had a brilliant night listening to the excellent Fireball Mail, a quartet of banjo, mandolin, guitar and double bass, though I don’t think the photos helped John’s developing ‘redneck’ reputation..! We were really sad to hear from the lead singer that he penned one of the songs following the death of his 17 year-old son, a promising fiddle player, who was killed by a drunk driver. Tragedy does seem to pervade country and, when chatting to him afterwards, I was so touched by this man trying to make sense of the senseless through the love of the music that he shared with his son, and I really hope he finds some peace through it.

Nashville is an incredibly friendly place. People are only too happy to have a chat, to suggest interesting places to go and see, and generally it’s got a nice feel. We had a lovely lunch with Tammy and Graeme, friends of the friends of ours who inspired our journey, as they live in Nashville and kindly gave us a grand tour, introducing us to a cool little area called ‘The Gulch’, which they told us was virtually empty twenty years ago and now is full of bars and restaurant. As Saturday night in Downtown was both incredibly cold and busy, Broadway full by 6pm with well lubricated stag and hen parties, we took shelter in the beautiful Union Station Hotel, a very grand old converted station with a great cocktail bar, and then in an ‘English Pub’ back in the Gulch, which we’d been tipped off about by Graeme. I am sure John will go into detail on the American ‘English pub’ versus a ‘proper pub’ in another post, but for me it was an enjoyable shelter from the icy conditions outside, which had earlier prompted us to buy winter coats.

We left Nashville as we had arrived – in the snow, which was starting to blow in and threatening to lay several inches – but with a fond appreciation for the place called Music City, as well as a new certainty that we are in fact country music fans. Next stop Memphis and the Mississippi Delta – will the blues make a comeback? Watch this space…