A taste of The Capitol 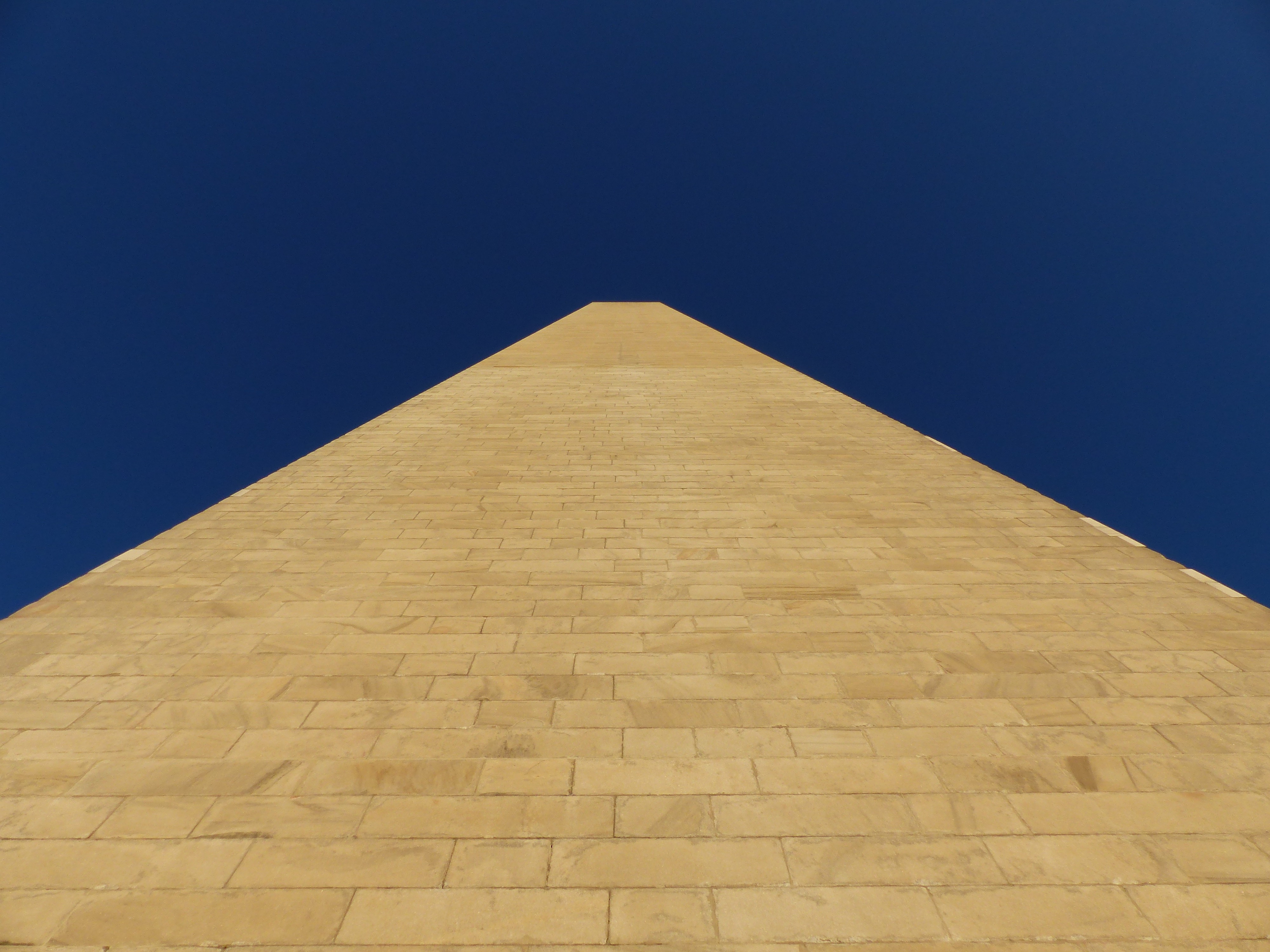 An obvious check on our bucket list had to be visiting the nation’s capital. While we’re within striking distance still, we decided to drive a metro station, park up and spend the day in DC. We’re never been the best at reading up on places in advance, so armed with some recommendations from friends after a hasty plea for ideas, and visions of the Whitehouse, Capitol building, and Washington Monument (from our obsessive watching of West Wing),  we headed into town.

What greeted us when we emerged into the National Mall was a bit of a surprise. Washington, it seems, is under construction! Looking west to the Washington Monument, the grass has all been ripped up and surrounded by plastic fencing. Walking east, we could see the famous dome of the Capitol building covered in scaffolding, and white sheets covering the Ulysses S. Grant Memorial. This wasn’t to be a picture post-card experience of the capital, but nevertheless it was exciting to finally be there.

The big highlight of the day comes after our free tour of the Capitol building. We’d read on arrival that tours don’t include the Senate or the House of Representatives chambers, which you can see only by invitation or by application to your congressman/woman. Still excited to even be walking the halls where Josh Lyman stalked senators (our grip on reality may be a little skewed here), we are enthusiastic tour members, and at the end when our guide asks the two Brits to stay behind, we hope it’s not to chastise us for the old ‘burning down the Capitol building in 1814’ story. Fortunately she’s ok about that,  but wants to whisper, away from the American tourists, that it’s much easier for us to get into the Senate and House chambers, we just go to the respective appointment desks and show our British I.D.

Bingo, two sets of passes to get into the viewing galleries, so when the House comes back in session, we are first in line to go through another security check and be taken in to see the House debating a bill on judicial redress for EU citizens.  A stop in the Senate sees a more bombastic approach, with the Senators from North Carolina and California ganging up on Utah, and by the time we leave, souvenir fridge magnet in hand, we are elated at our unexpected good fortune. Reader, if you are still with me, this was pretty cool to me and John, as we’ve never even seen our own Parliament debate in real life, and are obsessed with what is in our household known affectionately as Westies.

Sunset saw us strolling down the Mall to the Monument, which was happily not undergoing any construction and looked gorgeous in the evening light. We nipped across to the White House, which though exciting, can only be seen from a distance (or at least from what we could work out – tips for next time if you know otherwise please), and then on for a seriously good dinner at a restaurant that had been recommended to us by a friend. John, in spite of his frequent vows not to eat another cheeseburger, appeared unable to stop himself when he heard the barman utter the words “a cheese and bacon burger sandwiched between two grilled cheese sandwiches”. I opted for tuna, which was a delight, followed by some fluffy beignets (light, mini donuts that we first discovered in New Orleans) and a cortado – my new favourite coffee; double espresso with condensed milk.

There’s loads in DC that we are still to see, including the bus tour that many people have recommended, and the Smithsonian, but we loved our first taster. The city was nowhere near as hectic as we expected (apart from when all the joggers came out at 5 o’clock!), and there’s loads to see for free and on foot (as long as it’s not under repair!).